Bo Burrup has expertise in both pitching and hitting. In high school, Bo was a left-handed pitcher, first baseman, and a top hitter. In college, he specialized as a pitcher only. Bo has multiple experiences in coaching athletes of all ages. He has been a coach at the BYU Baseball Sports Camps (2018), Chatham Anglers Kid’s Camps (2016 & 2017), and has instructed athletes one-on-one at the Sandlot Academy in Pocatello (2012 & 2013). 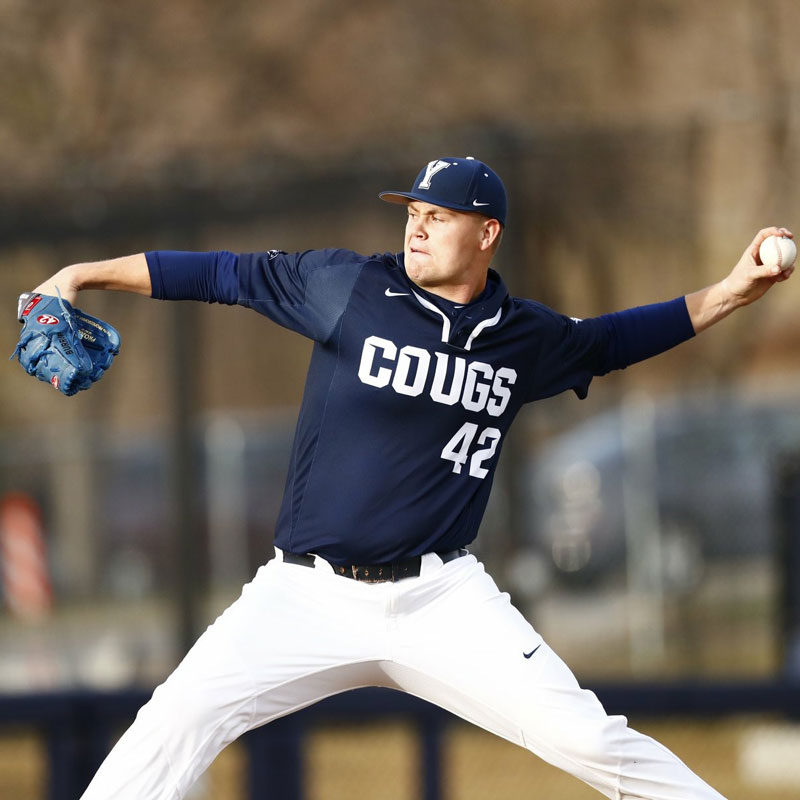