Carson Wong was born and raised in Boise, ID. Carson attended both Capital and Mountain View high schools where he was a part of two 5a state championship teams. He received a scholarship to play baseball at Treasure Valley CC where he went on to become the ultimate utility player. Playing a collegiate game in every position on the field and batting cleanup for the Chukars.

Carson has much coaching experience running kids camps throughout high school and college as well as being a player coach throughout his career helping many of his teammates improve their game. His goal, as a coach, is to not only improve the skills of these young men but build a relationship with them while also being a great role model. 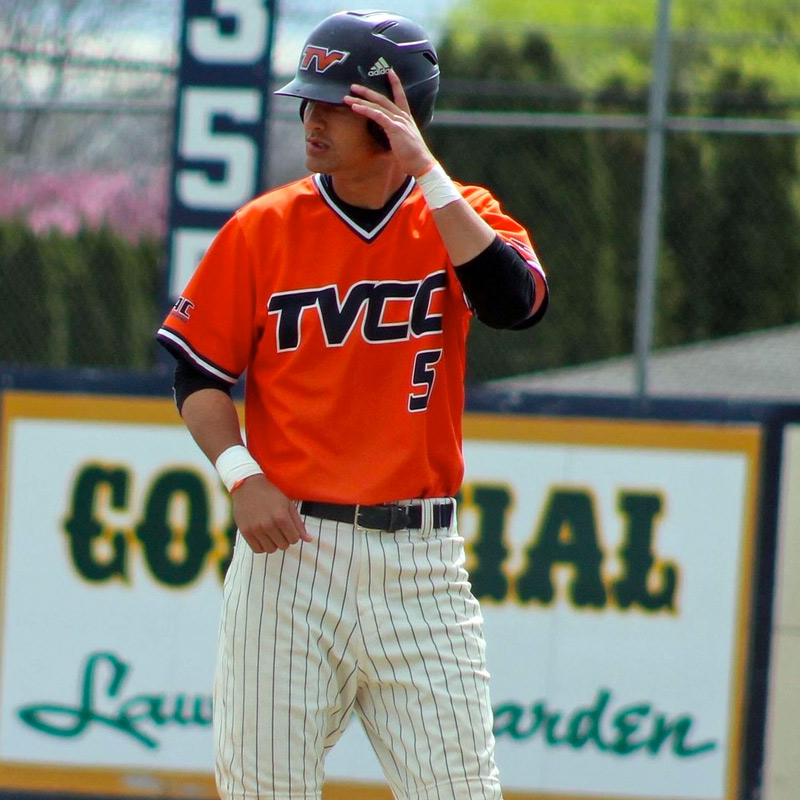