1975-1978 Three years head coach of Palo Alto Sport Shop ages 13-15 in Palo Alto California. Won the city championship in 1978 after traveling by air, from Reno to San Francisco everyday back and forth for two months to work with the team and be at every game.
2005-2013 Varsity pitching coach Bishop Kelly High School in Boise Idaho. Posted a record of 202 wins and 46 loses going to state each year and winning the state championship twice; 2008 and 2010.
1995 – Present Owner/operator of Baseball Pitching Mechanics in Boise Idaho. I teach pitching for all ages from 8 and older, having helped 30 or more high school pitchers go on to play collegiate level baseball. I have three pitchers that I personally mentored who currently play in the major leagues: Josh Osich from Bishop Kelly who is with the Chicago White Sox, Jimmy Hoyt from Boise High who is with the Cleveland Indians, and Tyler Olson from Spokane who is also with the Cleveland Indians. 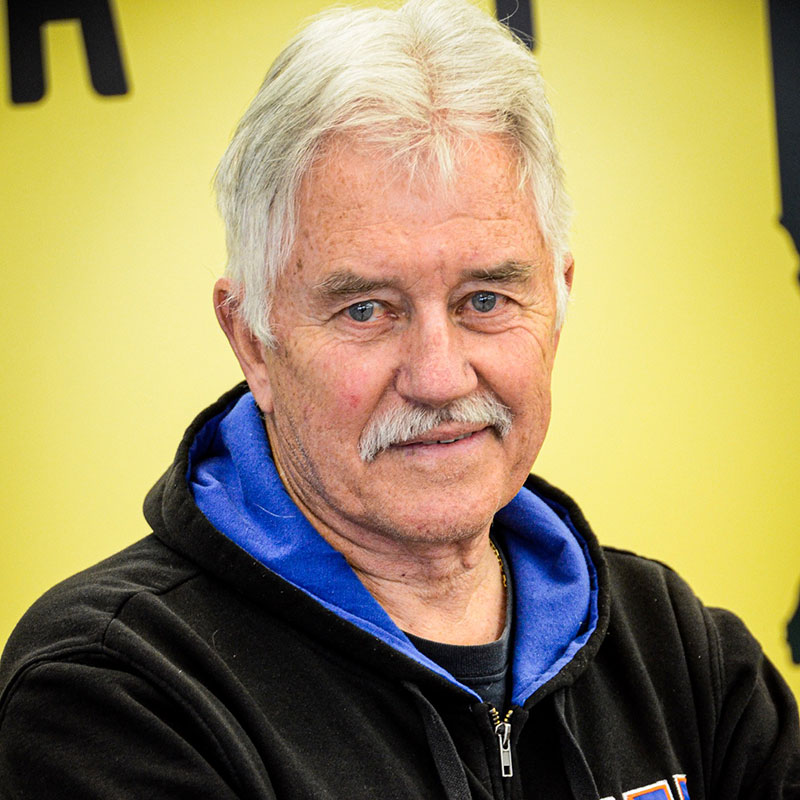