Jenn Cafferty was born and raised here in Meridian, Idaho. She grew up playing fastpitch softball in Meridian Little League, and quickly developed a passion for pitching. She tried out for and made the varsity softball team as a freshman at Meridian High School, starting as a pitcher and also playing third base when she wasn’t pitching. The team had a self-titled “triple threat” pitching squad, won several district titles, and traveled to the state tournament.  Jenn received all-state awards for her work as a pitcher and third baseman.  Jenn also played on various club travel/tournament teams during the high school off-seasons.
After high school, Jenn continued her passion for the game by coaching summer high school club/tournament teams. She has also been providing private pitching lessons for girls ranging from 6 to 18 years of age.  Jenn is currently serving as the VP of Softball for Meridian Youth Baseball and Softball. 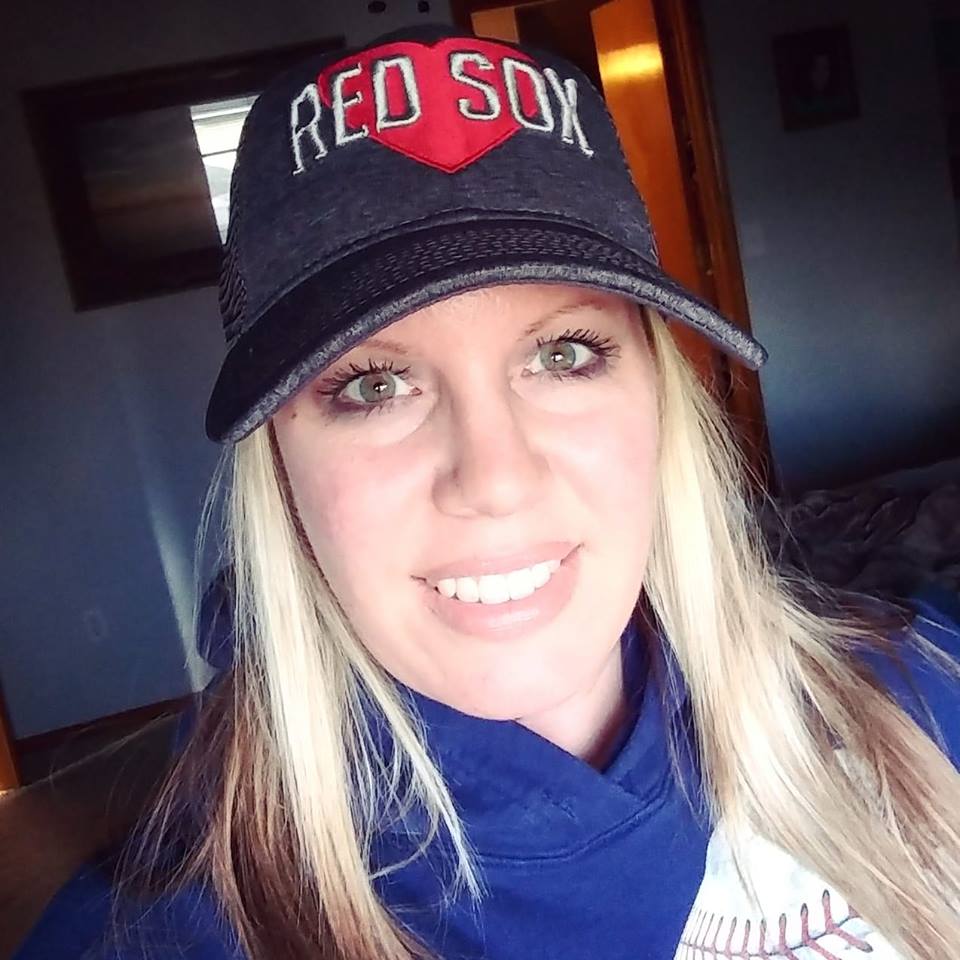