My name is Stephan Zanoni I attended Rocky Mountain High School from 2008-2012 winning the state championship my final year there in 2012. I received a scholarship to play college baseball at Treasure Valley Community College for coach Aaron Sutton. While at TVCC I was part of a conference championship team that made it to the NWAAC championships where I made the all tournament team for my performance throughout the duration of the tournament. After TVCC I received a scholarship to play at Clarke University in Iowa a perennial ranked top 25 NAIA program. While at Clarke I was a three year captain and starter helping lead the team to two conference championships and three NAIA World Series opening round appearances. Individually while at Clarke I was First team all Conference twice, won a gold glove, made 4 All tournament teams, multiple conference player of the week honors, and was recognized as national player of the week and month in April 2017.
I also have accumulated 5 years of coaching experience thus far at Rocky Mountain High School in their Legion Program. In 2014 I was an assistant on the AA legion team. From 2015 to 2018 I have been the head coach at the single A level. Starting in the spring of 2019 I will begin my first year coaching during the high school season in which I will be the head coach of the junior varsity team. I have also coached multiple fall ,winter ,and summer youth camps while in college as well as for both pac west baseball and Rocky Mountain High School. My goal as a coach is not only to get the most out of a player and help them to maximize their ability but more importantly to build a bond and trust with my players that goes beyond the game of baseball. 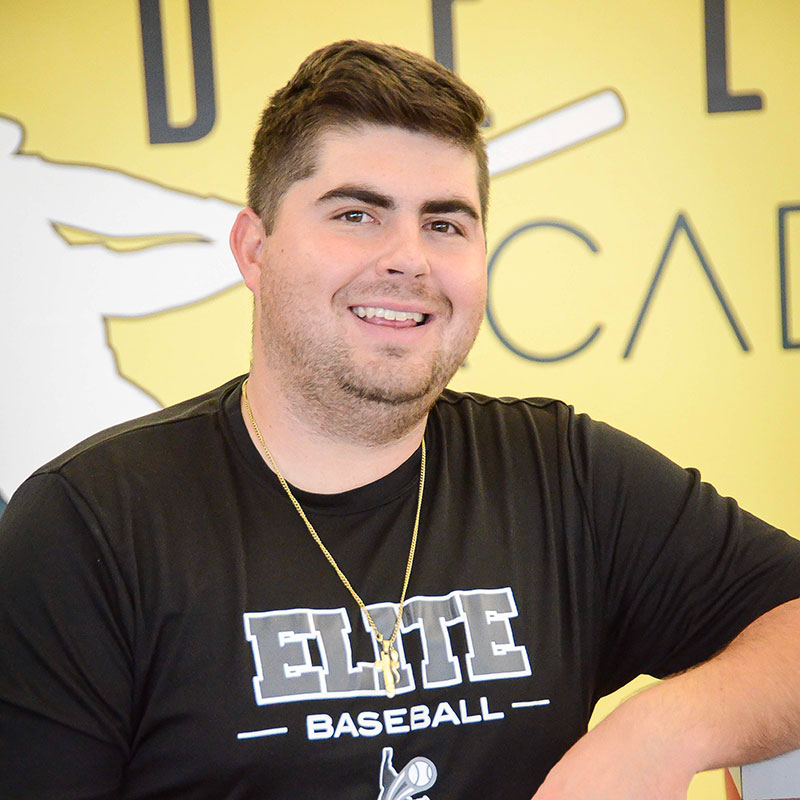