Tess (Corona) Martin was born and raised in Flagstaff, AZ and graduated from Coconino High School in 2002. Her senior year, Tess was named the Grand Canyon Region MVP and was the top hitter, batting .444. She led the team in hits with 36, had 20 RBI’s and stole nine bases. That same year, she was also named region MVP in volleyball and soccer, and played in every game for the Panther’s Softball program at shortstop, and had a .932 fielding percentage.

Tess continued her softball career at Glendale Community College where she excelled before transferring to North Carolina State University. At NC State, she was awarded Best Defensive Player (2005) and was voted captain of the team by her peers her senior year. That same year, she led the team to it’s first ever ACC Championship Title in school history. She was one of three players to start all 71 games, recorded 20 hits, including 2 home runs and defensively, accounted for 107 putouts and 100 assists.

After graduating from NC State with a degree in English Literature, Tess was a Co-Head Coach of the 10U girls softball team with the NC Challengers from 2006-2009. After moving to Idaho, she continued her coaching career through Girls on the Run at Pierce Park Elementary School and is the head coach of the JV softball program at Eagle High School. She is currently on the board of directors for Meridian Youth Baseball & Softball and the Southern Idaho Soccer League. She is married and has two children. 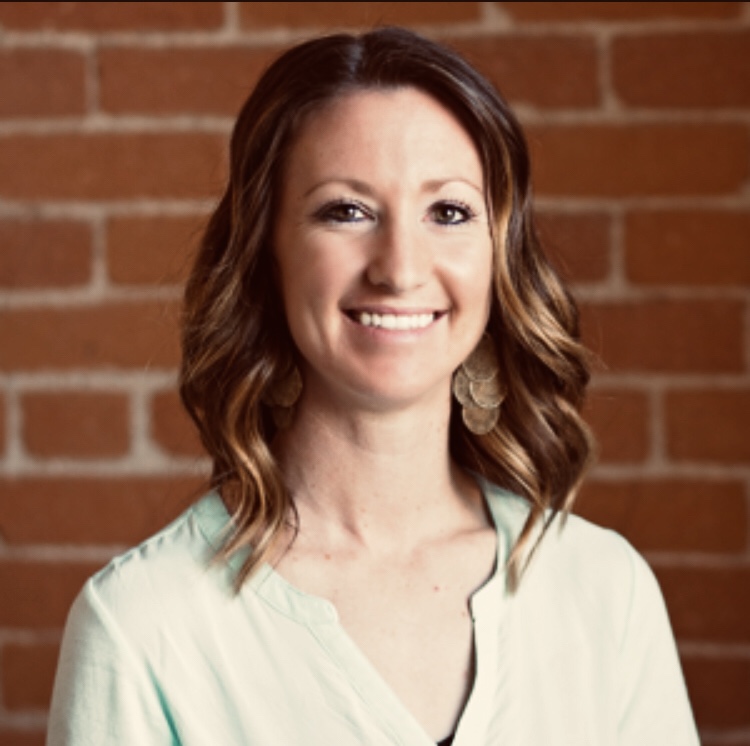