Our player of the month of October is Vinny Massa. Vinny has been putting in consistent work both in hitting and pitching and it has translated in a big way on the field. Vinny’s consistent attitude, energy, and focus help him get the most out of his sessions with Zanoni and Wong. The thing that makes Vinny so easy to work with is he is fearless in his approach to trying new things. What I like most about Vinny is he has so much fun during his lessons. Whether he throws a nasty pitch or something new clicks, you can always see the excitement on his face with a big smile. Keep up the good work Vinny! 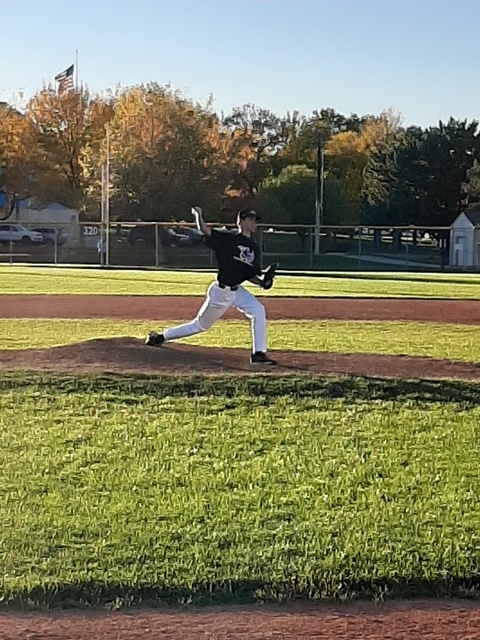 Sign Up For A Camp, Clinic Or Workshop Today!